In 1896, a group of twenty-seven North Yamhill citizens sent a letter (at right) to the city council concerning the need for additional fire protection. In 1899, the city council constructed a new Town Hall and the Fireman Hall. The building, along with a tower and 400 pound bell, was completed in 1900. From its beginning in the early 1900's, the department has been an integral part of  the community. The first apparatus was, as many with small townships, comprising of a horse drawn wagon and buckets hung from the side. The buckets were round-bottomed to make them useless for any other function. The Township of North Yamhill funded the department. Most of the early storeowners were volunteers and leaders in the young department. They established basic bylaws that wove Standard Operation Procedures (SOGs), job descriptions, and volunteer organizational rules into a common document. This type of document, and the later amendments, served for many years. Records of early apparatus purchases and use are non-existent. Fire Apparatus,at that time, was steam powered and very expensive. McMinnville and Forest Grove were two cities that purchased and used the horse-drawn steam apparatus. It was not until after the Second World War, that the department maintained a record of purchases. It may well be that the department had no formal motorized vehicles in service during the early 1900's.In 1948, with the return of soldiers from the war, the department was reborn.  That year, twelve citizens formed the City of Yamhill Fire Department with charter status and new Bylaws. With sponsorship from the city, the volunteer organization purchased one piece of apparatus, a Ford pick-up with a front mounted pump, a hose bed, and ladder rack. By 1949, the fire department was housed in a small Quonset hut located south of the current city hall. The rural citizens developed a Rural District Fire Department, and established a taxing structure to fund it. This department, formed in 1949, started with a charter membership of twelve volunteers.

The two departments shared the same  building beginning in the late 1940's, when a new Yamhill City Hall was constructed. For the period of the 1950's, membership in the city department grew to twenty members. The rural department fought to maintain a membership of ten.

While, the city and rural departments operated as one department, funding came from both taxing entities. Combining funding resources permitted the larger Yamhill City Fire Department / Yamhill Rural Fire Department to purchase equipment and apparatus, often from traveling salesmen passing through the city. Accounting within the combined departments was difficult. The two departments

eventually combined in the 1980's to form the Yamhill Fire Protection District and elected a Board of Directors.

The combined department was cyclical in its growth pattern. While it maintained a steady membership during the 1950s; the early 1960s, however, saw a drop in membership activity, only to rejuvenate again in the mid-1960. With another drop in attendance in the late 1960s

and early 1970s, a change of leadership in the mid 1970s produced another influx of members only to taper off again in the late 1970s.

Another change of leadership produced another influx of members. This pattern was the result of the social expectations of the time.

While not much written evidence has survived the years, looking through microfilms of local newspapers, s story of the volunteers in the

department can be pieced together. As noted above, it is a story of a department that was sometimes active, sometimes not. One can read of organizational meetings and elections, drills and monthly meetings, picnics and banquets, ice cream and pie socials. There were struggles to maintain equipment from hydrants to hose carts to chemical fire extinguishers. Efforts to acquire ladders, hose, or an engine resulted in efforts to raise funds through wrestling matches, benefit dances, and firemen even produced and acted in plays and donkey basketball games at the high school. There were field fires and chimney fires; houses, barns, sawmills, and prune and nut dryers burned. It is a story of those past and those present, a group of volunteers donating selflessly of themselves, their time, and energies for the benefit of their neighbors and their community.

Today, the Board of Directors and the chief officers of the Yamhill Fire Protection District can readily interface with any department, local or national, to compare or acquire regional or national programs. District firefighters interested in advanced training can and do attend government funded training classes with peers from across the nation, at the National Fire Academy in Emmitsburg, Maryland, as well as training opportunities throughout the region.

The demands of twenty-first century society will produce a new incarnation of the old volunteer departments. Extremely dedicated members of the community, highly trained and fitted with the latest and finest equipment the district citizens can afford, staff the modern volunteer departments. "When it is clear that the present system is not working well, departments can follow a progressive path that leads from a completely volunteer-staffed organization to one that is staffed by some combination of volunteer and paid personnel. A department can stop anywhere along the path when that step leads to a satisfactory resolution of the community's (staffing) problem. The stop may be transitory or it may be permanent. The incremental approach helps a community achieve the best possible resolution of its issues at the lowest cost."

"The perception of emergency services changed with the events of September 11, 2001. These attacks against America changed the expectations of local emergency providers who are now clearly each community's first line of response, regardless of the event. Community protection and well-being depends on the experience, expertise, and longevity of local emergency service providers. It becomes imperative that local communities understand that the homeland is secure when the hometown is secure." 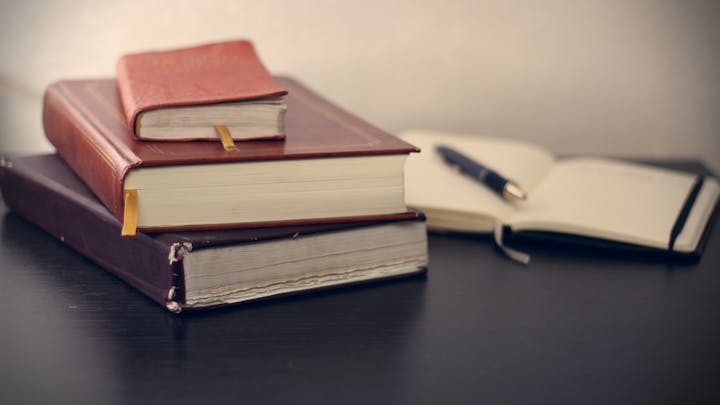